The Women of Tin Pan Alley
(The Composers)

The 1920s began a decade of change in the American arts. Jazz, along with such inventions as the phonograph, radio and sound movies, transformed the music industry.

With its concentration of theaters and publishing houses, New York became the center of the music world and at the center of New York was a small area called Tin Pan Alley where musicians would play their songs for publishers and producers.

Composing jazz, ragtime, and ballads, the musicians of Tin Pan Alley created a brand of song that was witty and sophisticated.

Though still a male dominated industry there were a small number of women composers/lyricists who were successful four women in particular: Dorothy Fields, Kay Swift, Ann Ronell and Dana Suesse whose prolific works were at the heart of Tin Pan Alley.

The Women of Tin Pan Alley “Encore”
(The Singers)

Continuing with the same theme the singers covered are: 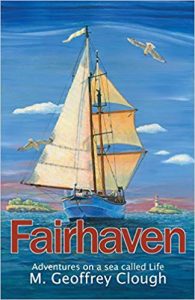